Review of 2017 earnings from Stock Photography

It is that time again – a review of the year’s earnings from stock photography. First the good news – I ended the year with a record total earnings of $32,732 after a decreasing trend over the past three years ending in 2016 with $28,368.

Looking at this on a monthly basis, almost every month this year has been higher than I earned in the same month in previous years, which I think is a very good sign. The last two months in particular were significantly higher than I received in November and December in any of the earlier years. If I can somehow maintain that into the coming year, then I should be in good shape for perhaps reaching $40,000 in 2018. Who knows! But that would be a great objective for the year.

Now what has caused this success? I think four factors for me. I’ve continued to add new images each month to all the agencies (see here for how I support 16 agencies with all my new images). I’ve broken with the traditional wisdom that you should somehow segregate your images into “special” ones that go to higher priced agencies such as Alamy by putting all images, Editorial, Commercial, Great and Average (I’ve no bad ones!!) onto as many agencies as I can. Then, I have really benefited from the success (for me) of Adobe Stock and its growth in earnings, and finally, some of my video work has started to pay dividends with some nice, well paying, downloads. I’ll talk all about these factors, and more, in this review of the year. Now that I think about it, I’ve also benefited from some “luck” with my bitcoin shots that I took at the start of the year having turned into little gold mines with earnings of over $1000 in the year. It wasn’t luck that I took the shots – that was a plan because I thought they might be in the news, but I never expected the flurry of interest in them this past couple of months which really boosted the sales.

Before I expand my thoughts to the year, how did I do in December? Pretty well, to say the last week of the month is usually pretty slow. I ended up with $3075 with Shutterstock giving a good performance with $837, Adobe shooting into second place with $486 and iStock with $410.

Shutterstock was helped as usual by a few bigger single sales. This one for $75 – a simple panorama that has continued to sell on most sites since I uploaded it about 5 years back.

I also sold this one from Kauai for $30:

Finally, in the memorable single sales, I had one from my recent cruise taken in Berlin which sold for $30. This is an example of an image that I previously would just have uploaded to Alamy, but it got a nice sale in its own right on Shutterstock. Of course, it could be argued that I missed a bigger sale on Alamy, but I have zero evidence that someone is so keen on this (pretty nondescript) image of Berlin that they would search all around to find it.

Finally, to round out larger sales on SS, I had just one Enhanced sale for $22 for one of a series of images I took of a wine bottle with a blank label superimposed on my made up wine shop:

Moving to Adobe, this is the site where I seem to be getting most traction with videos. I’ve been taking 4K videos using my Sony A7Rii, and I invested (isn’t that the word you use when really you meant splurged) in a really clever automatic panning device – the Edelkrone Surface One. One of the biggest issues I faced with video (studio level stuff rather than outdoors) is how to introduce movement into a close shot of a bitcoin, say. Just a static video focused on the coin might as well be a photo and so something needs to show that it is really a video! Trying to move the camera by hand when so close to the object is very difficult, and even a slider didn’t really help me get smooth motion. This Edelkrone is like a computerized remote control vehicle that carries the camera and it can tracks backwards and forwards as well as a very clever trick of focusing on a part of my “set” and then rotating around that point. The simpler sideways pan is the technique for the video that has been selling well on Adobe:

This one sold twice in December (for $37 and $64) and twice in November (for $28 each time). I also sold a simpler view of the smoke and fumes coming from a local power station for $28 this month as well. Apart from these videos, Adobe reached its new peak through a lot of standard sales – 440 of them in December with an average earning per download of $1.10.

iStock was just iStock – similar to previous months and a real mix of sale values from a couple of high earners such as this from the New River Gorge Bridge for $25: 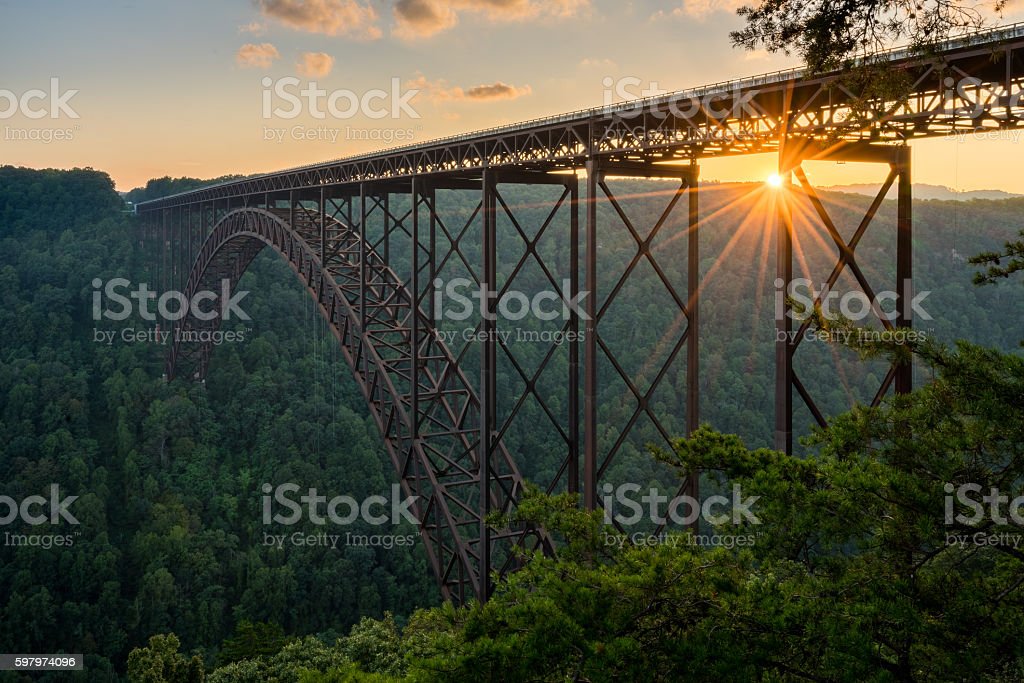 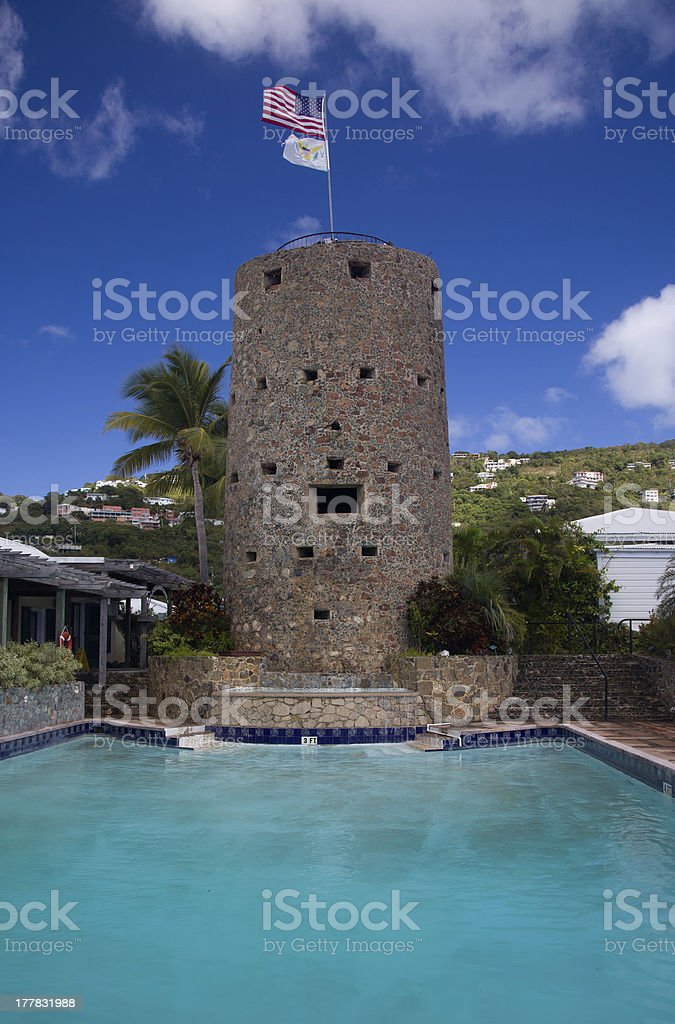 This was taken in St Thomas in the US Virgin Islands – perhaps it was badly damaged in the hurricanes this year? The lowest price sale I think I saw was this for $0.03 – yes, 3c… 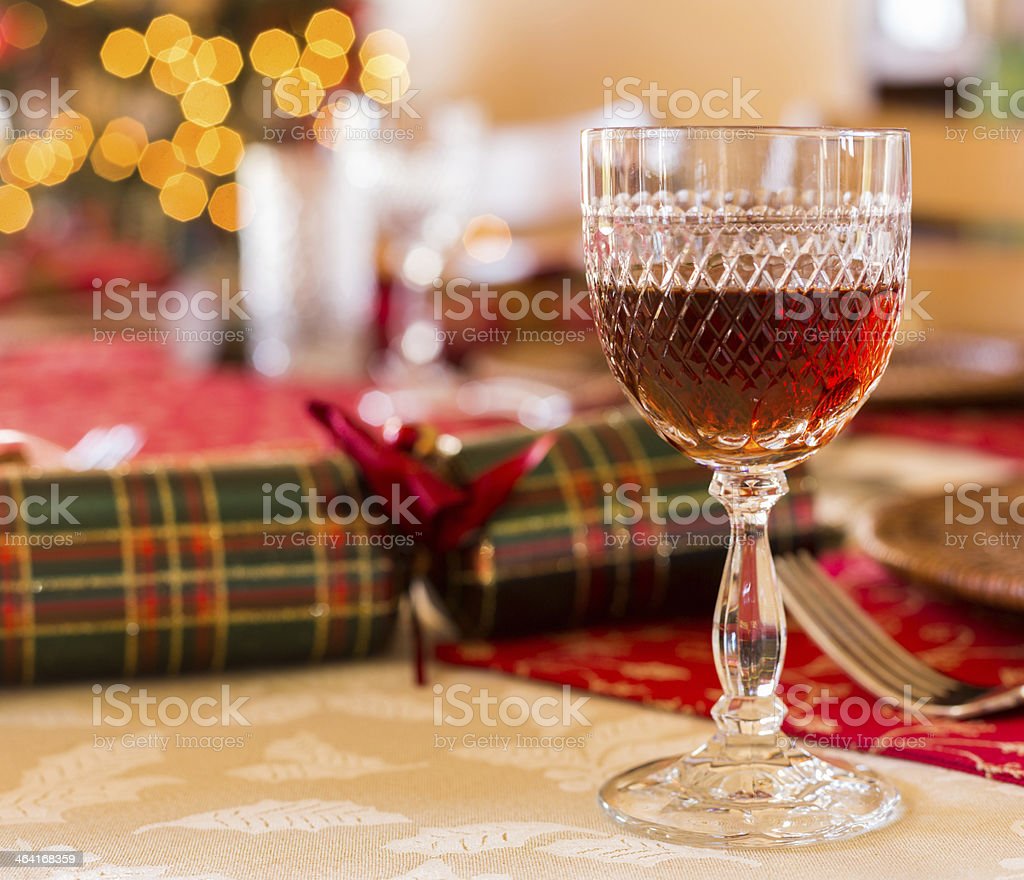 The other site worthy of mention in December was Pond5, where I sold a couple of videos – again with that Surface One device, but this time of an old Oxycodone prescription bottle I still had hanging around from a trip to the dentist (good job I don’t throw things away!). With a few vitamin tablets, we get images and videos to illustrate the current healthcare issues in the US with opioid addiction:

So, what about the year? The earlier chart showed that in almost every month I earned more in 2017 than in the previous years. I’ve continued to add new images (and videos) to all the agencies through the year, so, to some extent, that is not a surprising result:

What is more worrying for the industry (and for us contributors) is that when I start to look at earnings per online file, things don’t look as rosy. I get this chart by calculating my earnings from each site each month, averaging over the quarter, and then dividing by the average number of files I had online in that quarter:

This is showing a continuous drop since the “glory days” of 2012 (when the experienced contributors were already complaining that the industry was finished!). As you can see, my earnings per online file have dropped from and average of perhaps 65c per image per month in 2012 to around 38c per image per month in 2017. So a similar portfolio with 10,000 images across these agencies would have earned $6500 per month in 2012 and just $3800 per month now. Of course, I don’t have the same number of images on every agency for various reasons and so I didn’t earn $3800, but you get the idea.

Looking at this same information by agency, we get this:

Guess which agency has contributed most to this problem? Well ignoring that, there is some good news here and it is Adobe Stock. The return per online file here is actually growing quite nicely:

This is the bright spot in my results with a particularly high jump in November and December with those video sales. I’ve no idea if this will continue for 2018, but I’m keeping my fingers crossed!

So what is the takeaway? Having a portfolio that is broad in subject matters is really important. Having subjects that are in the news or being actively commented on really helps. Taking very professional shots continues to be of major importance. Adding more appropriate videos is perhaps one of the survival tactics for the future even though it is definitely a stretch for some photographers. And also, don’t forget those well shot landscape and travel shots – a studio based portfolio will perhaps sell large numbers of images with standard licenses (subscriptions and regular pricing) but I seem to get my occasional higher priced licenses from well executed landscape/travel shots with nice light. So keep your camera with you and go out of your way to get the best lighting you can for interesting scenes you come across.

I'm always interested in what you think - please let me know! Cancel reply

A word from my sponsors!